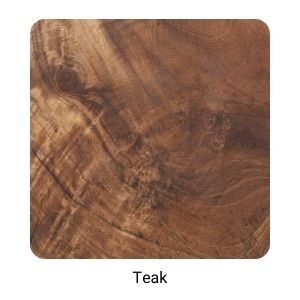 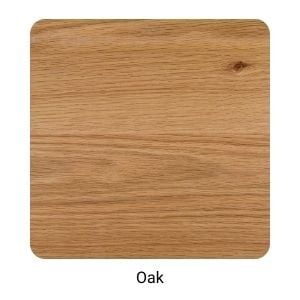 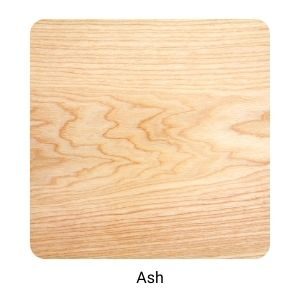 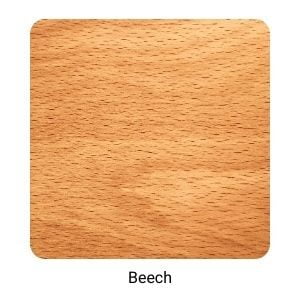 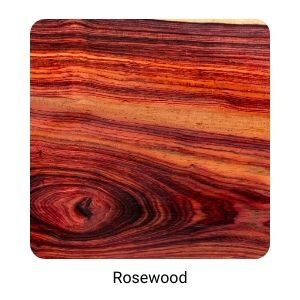 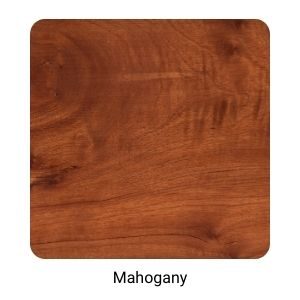 Are you looking to decorate your home with classic furniture made from types of mid century modern wood? Then look no further…whether it is choosing the right chair for your dream living room, re-imagining your dining room or as part of a do it yourself project for a patio or garden, mid century modern wooden furniture is always a fantastic choice for any home! But selecting the right mid century modern wood type is crucial in any purchase. From color to rigidity to durability, the choice for the customer may at first seem overwhelming. You need to take into consideration style, function and ultimately have a furniture set that you can be proud to show off to guests for years to come.